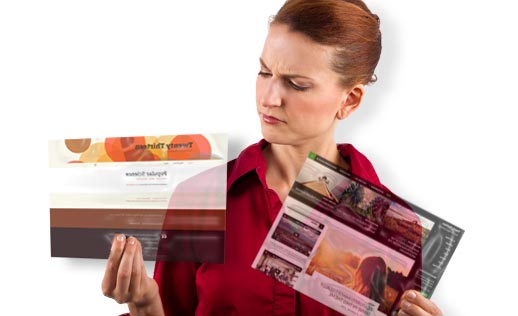 Choosing a WordPress theme can be fun, but a little overwhelming too.

As WordPress experts, we’ve worked with a lot of different WordPress themes over the years. We’ve taken that experience and put together a list of pointers to help you avoid some common mistakes that others have made when selecting a WordPress theme.

Here are eight things to watch out for when making your decision.

Once you’ve obtained a WordPress theme and installed it, you’re going to want to customize it to meet your needs.

What happens if you have questions? You’re going to want a WordPress theme developer who can answer them quickly.

When choosing a WordPress theme, make sure that the developer provides ongoing support and responds to questions quickly. Click To Tweet

One good way of observing the developer’s helpfulness is to visit support forums for the theme.

If you purchased your theme from ThemeForest, you can click on the tab that says Comments and see how responsive the developer is to issues.

Visit the theme developer’s site and look for the Support area.

If you are using one of the free themes from the WordPress.org theme repository, you can check out the support channel there.

Established theme developers often have a large community of supporters who are also willing to answer user questions.

You will also be able to see if people seem to be having a lot of problems with the theme.

Many popular themes include specific premium plugins that are required for the theme to function and display properly.

Often these plugins are promoted as adding extra value to the theme, but we’ve found that they often add more headache than benefit.

That’s because plugins need to be updated the same way themes and the WordPress core is updated.

But when a premium plugin is included with a theme, you don’t have a separate license for that plugin.

You have to depend on the theme developer to include updated plugins when the release updated versions of their theme.

In the meantime you have to put up with those annoying messages about plugin updates being available, and not being able to do anything about it.

In December 2014 this approach to bundling plugins with themes became a nightmare when a serious security vulnerability was discovered in the very popular Slider Revolution plugin.

The slider plugin was included in hundreds of different WordPress themes purchased by thousands of people, but there was no way for the plugin developer to directly alert WordPress site owners about a critical update.

They had to rely on the theme developers to take immediate action.

Because of the seriousness of the security threat, a major alert was sent out through ThemeForest, a marketplace that sells many of the most popular WordPress themes.

However it wasn’t enough, and as a result, over 100,000 WordPress sites fell victim to the SoakSoak malware campaign, many because of plugins that were included in their WordPress theme that they may not of even know that they had on their site. 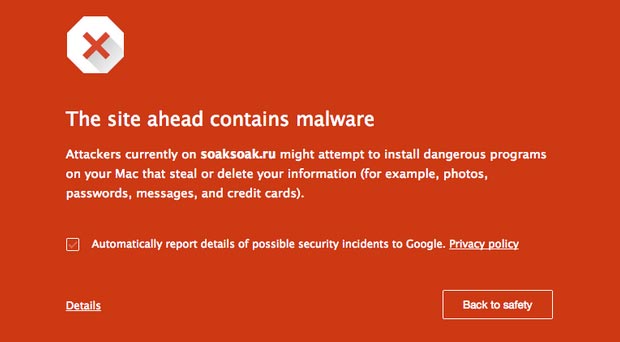 This security disaster resulted in more than 11,000 domains being blacklisted by Google.

Pay attention to the theme license

Compared to the price of having a custom WordPress theme created for you, purchasing a pre-built theme is very cost-effective.

However it’s important to consider the ongoing cost of the theme once it has been purchased.

Every theme will have some type of license that comes with it. There are generally three approaches to theme licensing:

Many WordPress theme developers only provide support and theme updates if you have a valid license, therefore it’s important to know if the theme license lasts for all time or does it have to be renewed each year?

If you do have to pay for annual renewal, most renewal costs are less than the original purchase price.

Make sure the theme is mobile-friendly 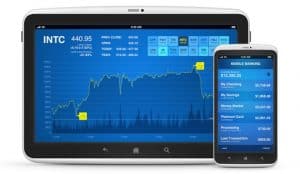 There is absolutely no point in creating a website or blog these days if it does not display properly on a mobile device. In fact, Google takes mobile-friendliness into account when deciding how to rank sites in its search engine results.

You would be hard pressed to find a WordPress developer who isn’t using a responsive design approach these days.

However, that doesn’t mean that they do a great job, so it’s important to test any theme you are considering buying on a mobile device first.

Things to look for:

Google announced in March 2018 that it is rolling out mobile-first indexing:

Mobile-first indexing means that we’ll use the mobile version of the page for indexing and ranking, to better help our – primarily mobile – users find what they’re looking for.

Google also announced that beginning in July 2018, content that is slow-loading may perform less well for both desktop and mobile searchers.

Choose a theme that will support specific functionality you need

At its heart, WordPress is a content management system.

One of the best things about WordPress is that its plugin framework lets you expand it with robust functionality simply by adding a plugin.

You can extend your site to function as an online store, membership site, content repository… the list goes on.

If you can imagine it, there’s likely a plugin that will let you do it.

When you pick your theme, you will want to have an idea of the kind of functionality you want your site to have.

For example, if you are going to be including e-commerce capabilities on your site or blog, there’s a good chance that you’ll be considering using the WooCommerce plugin.

Some WordPress themes are built from the ground up to support e-commerce, and specifically the WooCommerce plugin.

Not surprisingly, themes from WooCommerce are built to support their plugin.

There are also a number of other theme developers who include support for the plugin.

WordPress sites using themes that don’t specifically have WooCommerce support built-in can often still support the plugin, but there may be some design issues and problems with functionality that you’ll have to contend with.

Here’s another example: If you are going to be running a social network site, BuddyPress is a popular plugin for running community or group sites.

Although the plugin developers claim that BuddyPress will work with any WordPress theme, some themes are more suitable for a social network approach.

Keep that in mind when making your choice.

But before falling totally in love with one of these themes, pay close attention to how long it takes for the page to load all of those awesome features.

It’s possible that if your website or blog sole purpose is to showcase beautiful images, visitors might have the patience to wait for the page load.

Watch out for WordPress themes that are past their prime 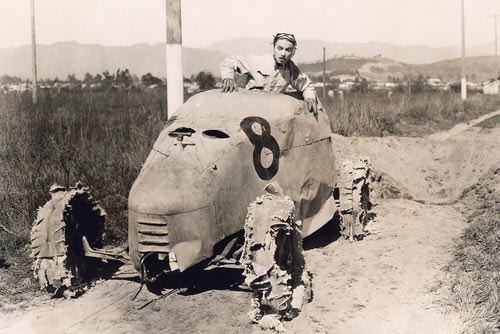 WordPress is constantly being updated as the developers add new features or fix security issues.

Some updates are minor, others are major and can add entirely new ways of doing things in the code.

Themes have to interact with and rely on the WordPress core in order to be properly displayed, and to function correctly.

There are still some themes out there that were built on an older version of WordPress, but are still available to purchase. In some cases they’ve been abandoned by the developer. 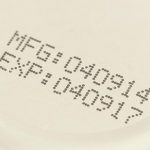 That’s why it’s important that any theme you choose works with the most current version of WordPress, and that you keep the theme up-to-date whenever new versions are released.

You’ll also find that older themes tend not to get the same level of support from developers as their newer themes.

Make sure to check when the last theme update was released. Many developers will not go back to rebuild their older themes, instead concentrating their efforts on developing their new themes.

Don’t use ‘nulled’ themes. The money you save is not worth the risk you take.

You may be tempted to save a few dollars and used what’s called a ‘nulled’ theme. These are premium themes which someone has removed the code that requires registration in order to use it. A quick search online and you can find nulled versions of most of the popular WordPress themes and plugins.

Unfortunately, it is very common for the person who takes the code out to add a bit of code back in, in the form of malware. So whereas you think you are saving money using these ‘free’ themes, you risk infecting your entire site with malware, along with all the negative consequences that come with that.

Do you have any other mistakes you recommend our readers avoid when choosing a WordPress theme? Share them in the comments below.

Site Doctor 911 provides affordable WordPress help and support plans to take care of the tasks you either don't know how to do or are too busy to do yourself.